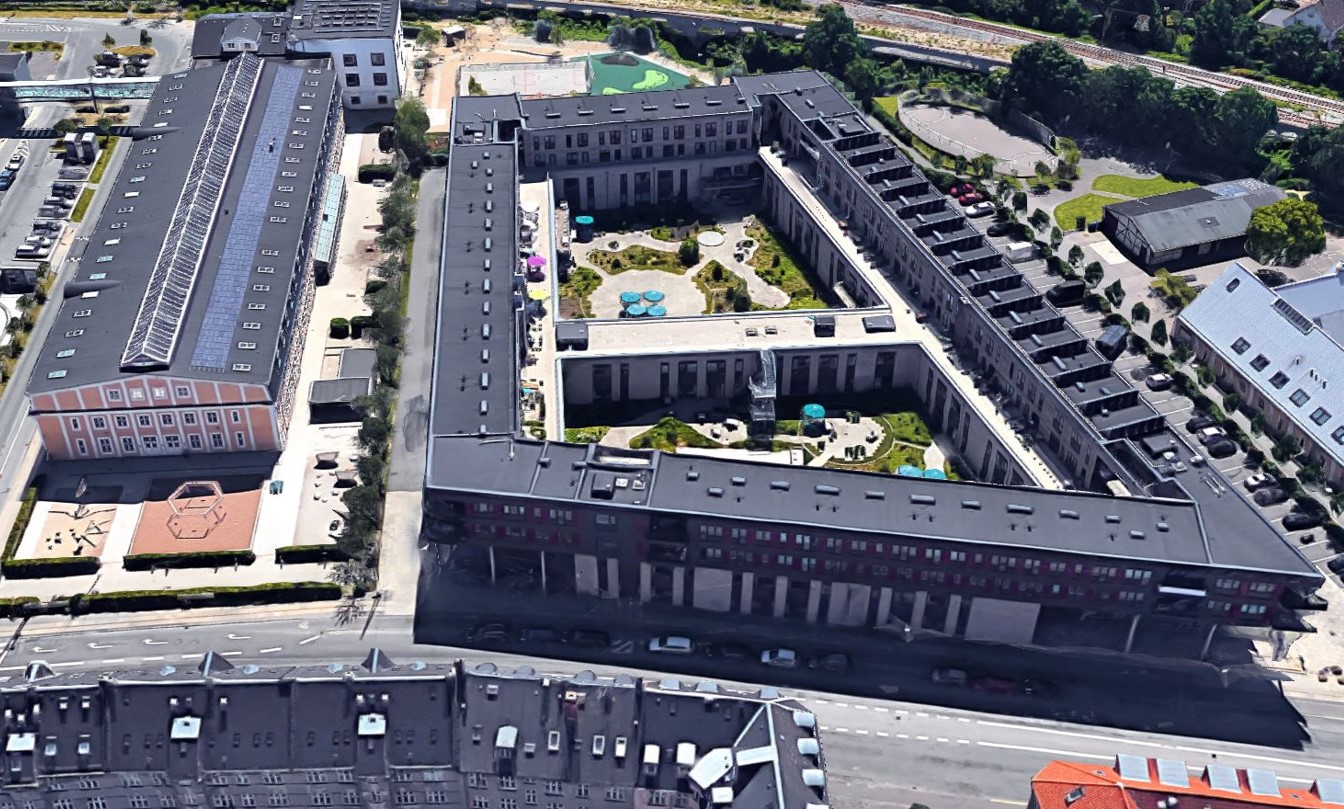 Nick has a real focus on creating ‘Place Value’ and how this can be the crucial thing to focus on when designing senior living and multi-family projects. A factor he became personally aware of in his experience with his own grandmother.

“In the space of a year she went from independent, witty and proud, to having a fall, breaking her hip, becoming bedridden and not eating. She spoke gibberish and didn’t recognise me. Doctors said to say goodbye. We persisted and got her into a care home. It’s modest, but they speak Greek to her, and cook her Greek food. She feels like she belongs. She now calls me to tell me I haven’t visited enough. To us, this is a valuable place.”

Nick believes for too long the focus in designing senior living projects has been creating a wow factor. Looking to impress the developer with the renders of a design rather than trying to design the place for the people to feel at home in.

“Creating ‘wow’ is always in the brief we’re given. I’m not saying it’s not important, but people won’t necessarily notice unless they feel, on a primitive level, safe, and on a psychological level, like they belong. Yes, it’s great when people say they like the building. But we can go a lot deeper.”

Plus Architecture have a new aim in their design, for people to feel an emotional bond with their buildings. They believe finding the right senior living solution is increasingly a lifestyle investment, not a property investment. Not a decision based on numbers, although numbers are used to justify decisions later-on. The emotional, or right side of the brain makes the decision, and this is what Plus are targeting, creating place.

Recently, Nick took a research trip to Denmark and Germany, where things are decidedly different. In Copenhagen you will find seniors living centrally, and in enviable areas right next to shopping centres and primary schools. Combining senior living with multi-family living within a single development and then knitting it into an existing precinct normalises young and old living together and combats isolation.  And creating real bump factor: semi-private space where people literally ‘bump’ into each other and socialize; this provides a richness to communities.

“It nudges without forcing, relatively intimate social interaction. We need to start thinking of public and private as a spectrum rather than either/or. Altogether, this creates a real intergenerational exchange.” Said Nick.

Another successful Danish endeavour was a community of senior friends, aiming to avoid the loneliness they had noticed in their parents, deciding to develop their own co-housing community to live together. The result: inviting interiors filled with personality and light; common facilities such as tool shed, gym; commercial kitchen and dining room; cooking for each other; forming bands and clubs. And a staggering of age, so they can assist each other. There’s a real opportunity in the senior living market for businesses focused on developments of this nature.

And in Germany an example of Architecture so profoundly serene, a home that was meant for Buddhists is now mostly inhabited by non-Buddhist formerly local residents who simply fell in love with the place. The Architect stepped the buildings using the natural incline of the landscape, winning the commission with a scheme ignoring the street, to ensure all rooms overlooked the mineral-rich Scharmützel Lake. Using architecture to directly inform the atmosphere of the place. Using natural materials and minimal palette to manipulate the light and create a sense of calm that clears the mind.

“I’m not a spiritual person but somehow, we felt better for being there. The rooms were simple yet refined, not competing with the hero: nature. It made you think, maybe if we have spaces designed with a person-centred approach and connected to nature as this, residents might be much more at peace, with clearer minds.”

Plus Architecture believe we’re not in the property business, we’re in the community business. Helping people connect will create value and gain social license. It’s our job to design to make people feel better, whether that’s calm, safe, or excited, that’s what Architecture should do. Less emphasis on wow-factor and more a place to belong.

Nick Antoniou is an Associate & Head of Communities at Plus Architecture. His role sees him specialise in Integrated Senior Living and community focused projects.