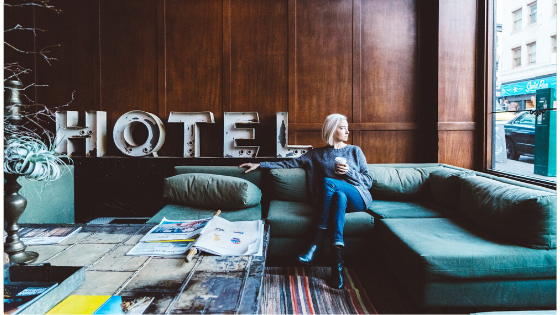 Melbourne hotel occupancies are currently running in the top three of the major Asian cities (mid-80s).

Barring a worldwide recession or GFC, the market fundamentals are all there.

But a clear vision is required to ensure success.

We asked Minett Prime Square what developers should be looking for in an operator in 2020.

Over the past several years there has been considerable consolidation amongst hotel management companies. Marriott acquired Starwood Hotels, Manta acquired Art Series hotels and then in turn Mantra was taken over by Accor. Hyatt International bought Two Roads Hospitality and IHG took over Six Senses. And Jin Jiang, one of China’s largest hotel groups acquired Radisson Hotels from HNA

Despite this consolidation of hotel management companies, hotel brands have proliferated. The greater challenge for hotel owners and investors is to secure a strong management company from a smaller number of contenders than it is to find an appropriate brand for their hotel.

The larger operators such as Marriott and Accor have secured a strong presence in the capital cities and are now actively looking for opportunities in suburban activity centres, regional cities and resort areas. These are markets that, until recently, were the preserve of groups such as Quest and Choice International.

With large brand portfolios, the major hotel groups can now look for opportunities in locations that they once would never have considered. For developers and owners in secondary locations, it is now possible to have their hotel in a system and benefit from the reach and systems that only the global operators can offer.

For owners and developers, there are quite a few factors that should be considered before committing to a hotel management company and a brand.

The hotel business is highly competitive so there is little variation in the management fees that are proposed by the various groups. Other fees and charges for reservations, loyalty programs and marketing services vary more widely but these costs should not be the primary consideration in deciding the appropriate brand.

For example, a charge of 5% of the revenues received from a reservation made by a loyalty program member may seem high however it can actually represent a meaningful saving. If that reservation had been made through an online travel agency instead, it would have attracted a commission charge of around 18%

Hotel management agreements usually have a term of around 20 years. This is a long time, especially for a relationship that is difficult and expensive to terminate. Therefore the ‘fit’ is extremely important. Will the brand stand out in your market, can it compete effectively and achieve a strong market share compared to other hotels in the area? Does the management company have a positive culture? Have its managers and executives been with the group for a long time. Are these people proud of their company? Check with other owners of hotels under the same brand. Are they happy and satisfied? Look at TripAdvisor ratings for similar hotels with the same brand.

While there is a narrower choice of management groups but with a proliferation of brands that cover most demographic and psychographic groups, the same fundamentals apply today as they have previously. Owners should select a brand they will be proud of and a group they feel comfortable working with.