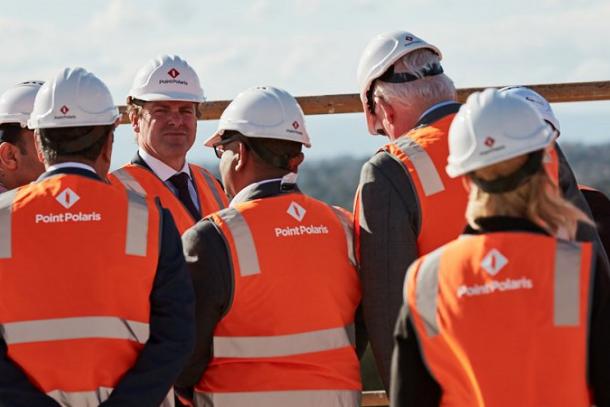 HOW WILL 50% OF FOREIGN OWNERSHIP LIMIT AFFECT DEVELOPERS?

HOW WILL 50% OF FOREIGN OWNERSHIP LIMIT AFFECT DEVELOPERS?

As well as restricting supply to an already full rental market, the 50% foreign ownership restriction removes some of the competitive advantages overseas developers had over local developers.

Once the developer has achieved financial close with a local bank, they are free to sell the rest overseas. Meaning, under a 25 per cent FIRB presales limit, local developers using local banks can develop buildings with circa 48 per cent foreign ownership.

Banks are always looking at the FIRB presales limit and whilst many current developments are at 25 per cent, there is a more recent bank trend to constrict this further – more in the realm of 15 per cent. If this is the case, then locally banked projects can end up with 40 per cent foreign ownership.

It is also fair to say that overseas purchasers have settled better than local sales. Many pundits were nervous about large buildings settling this year, yet what we are seeing is that very few overseas purchasers are falling through when it comes to quality developments (just 1-2 per cent in fact), even against Australian Prudential Regulation Authority’s (APRA) headwinds of overseas purchaser mortgage finance.

As a flow on effect of the overseas sales metrics now being similar, this policy change will result in overseas developers using local banks and non-bank lenders more readily to avoid foreign exchange risk, again levelling the playing field.

Perhaps this new measure may even narrow the gap between what an overseas and local developer can pay for a site, which sets the market and ultimately gets passed onto the (local) consumer.

As an unintended consequence however, this change will further constrict supply to rental markets, thus driving rental and housing prices further out of reach of local first home owners and owner occupiers. It is only state planning ministers that can affect real change by encouraging the supply side of the housing economic supply/demand pendulum.