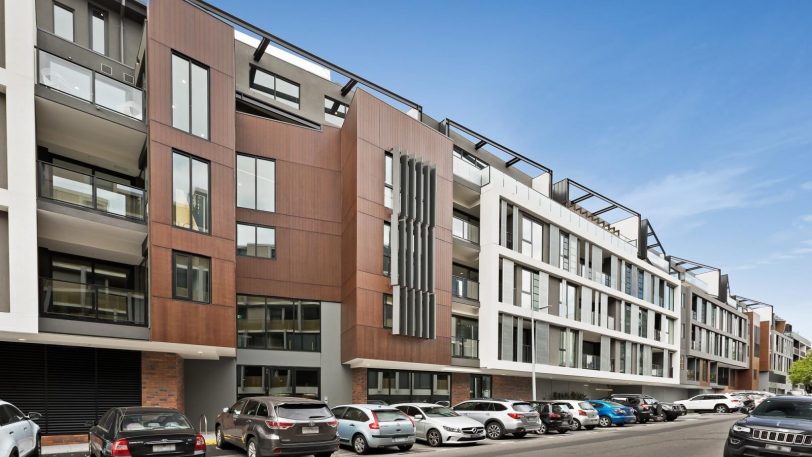 Designed by leading architects JAM Architects and interiors by the award-winning Carr, Longhouse brings a connected lifestyle to Hawthorn across 107 one, two, and three bedroom apartments.

When it came to tackling an extremely long, narrow block on a Hawthorn street being reclaimed from its light industrial past, Jam Architects approached the problem creatively.

The street frontage is 185 metres long, so they used different components to break up the facade into what looks like a series of buildings connected together, with two and three storeys visible from the street and going up to six storeys set back, with amazing views of the city and sea. They have also used a lot of landscaping with the facade, which ties into the notion of Hawthorn as a leafy suburb. 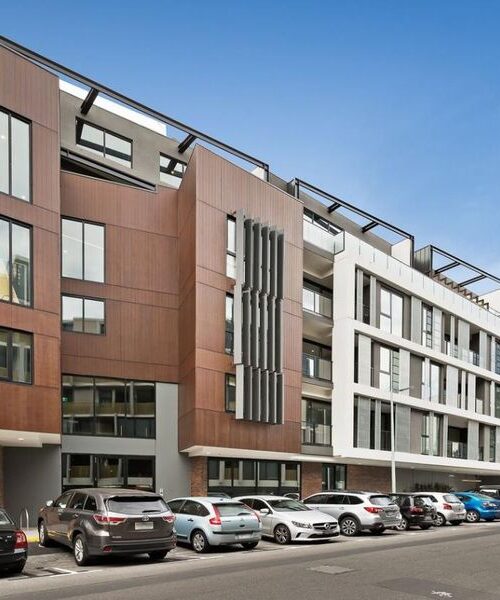