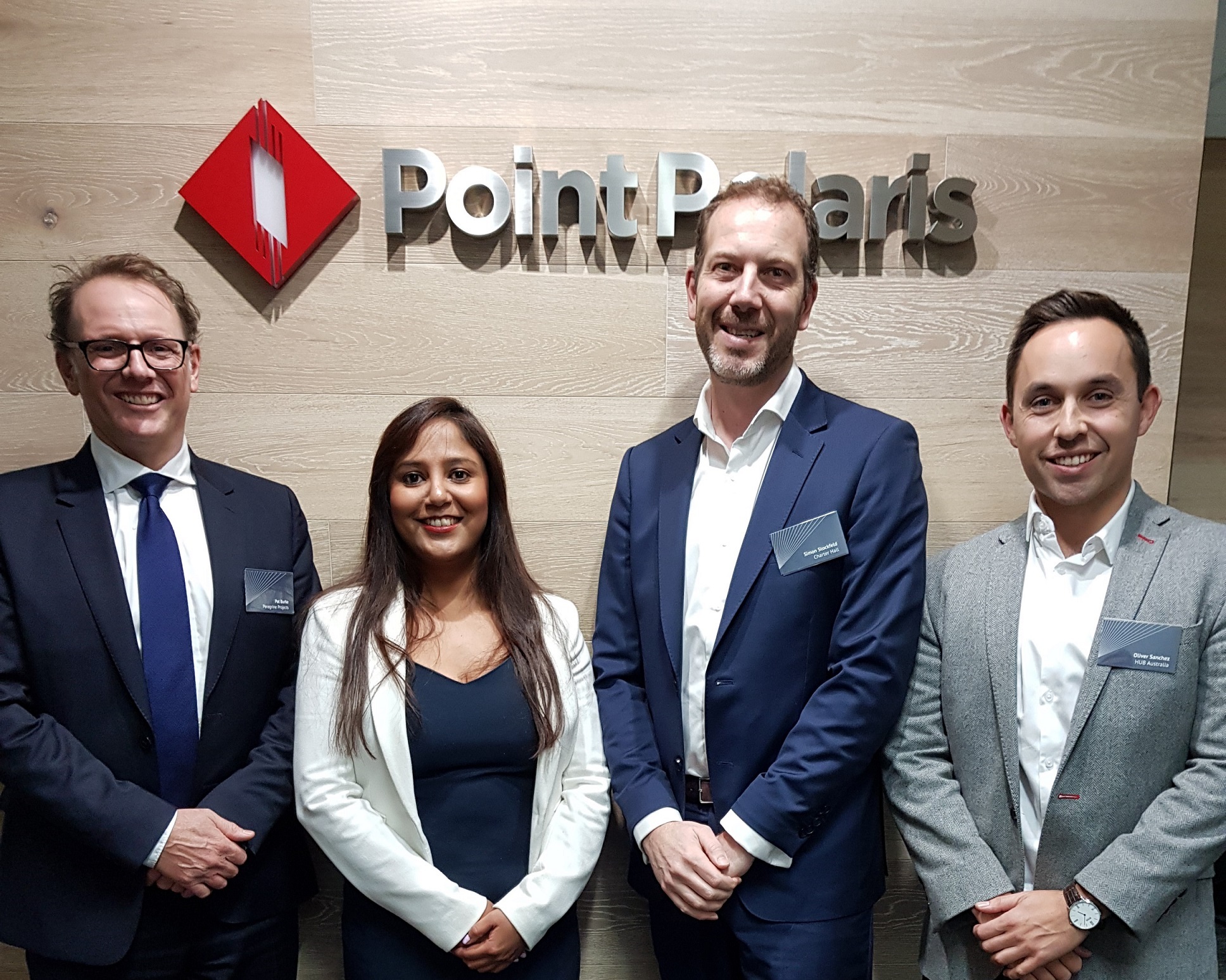 WHAT WILL THE MELBOURNE OFFICE MARKET LOOK LIKE IN THE FUTURE? WILL THE CBD FRINGE OVERTAKE THE CBD AS THE PREFERRED ADDRESS FOR COMPANIES?

WHAT WILL THE MELBOURNE OFFICE MARKET LOOK LIKE IN THE FUTURE? WILL THE CBD FRINGE OVERTAKE THE CBD AS THE PREFERRED ADDRESS FOR COMPANIES?

Some of the brightest minds in the commercial property sector gathered recently at Point Polaris’s Melbourne office to discuss the future of Melbourne’s office spaces, as part of our Outlook Boardroom debates.

Monica Mondkar commenced the discussion with a spotlight on the robust Melbourne market and its tight vacancy rates on both the fringe and in the CBD.

“It’s really a two-tier market with Melbourne and Sydney at the lower end of the curve with the tightest vacancy rates in the country, while other capital cities are still grappling with double-digit vacancy rates,” Monica said.

“Melbourne has its advantage not only in the CBD market, but in the fringe market, too. I call it Marvellous Melbourne because our fringe vacancy rates are also the tightest in the country so it’s a win-win no matter where your assets are located, they will be likely to perform marvellously well.”

“I think what’s interesting is that office space these days is not just about the floor plate and the lift speed and the mechanical services, it’s about all the other things you provide tenants.

“So we look at what do people need in a true integrated development, things like wellness, a childcare centre on site, and business hubs.”

Pat Burke, transaction manager at Melbourne-based Peregrine Projects, spoke about the strength of the fringe office market, where Peregrine is currently undertaking a $100 million office development in Richmond and master planning a 3000 square metre site in Collingwood.

“The question is what are tenants looking for? Is it CBD or CBD fringe?” Pat said.

“I think the answer to that is it’s both. It just depends on the size and nature of your business.”

The evening concluded with Oliver Sanchez providing an overview of the emerging co-working segment of the office market.

“It’s taken about 15 years for co-working to really take off Australia,” Oliver said.

“There were only five co-working spaces 10 years ago, now there are more than 500. It still represents one per cent of the total Australian office market, but we think there is massive potential for growth.”

Andrew concluded the evening with a brief overview of Point Polaris’ development advisory services, before guests retired to the reception area to enjoy curated wines from sommelier, The Wine Depository.